DEWIG IN THE NEWS: Run for the Wall Returns 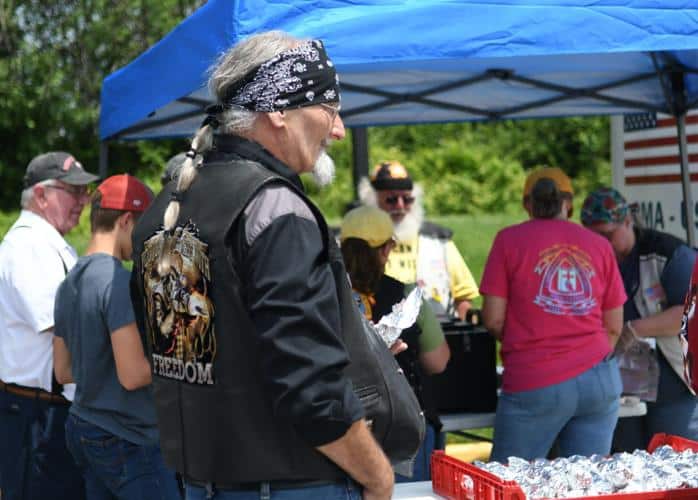 By ANDREA HOWE Editor, The Princeton Clarion HAUBSTADT They’re arriving in the nation’s capital Friday afternoon, but on Tuesday, midway through their seventh day in the saddle, some 500 Run For The Wall motorcyclists took a break in Gibson County. Locals were on hand to greet them, providing encouragement and snacks at the Flying J travel center near Haubstadt. Dewig Meats owners Tom and Janet Dewig worked with volunteers to serve up hundreds of locally-made hotdogs. “We won’t run out,” Janet Dewig promised. Each year of The Run For The Wall, the local business is stationed at the truckstop, waiting

Read more →
Back to Top