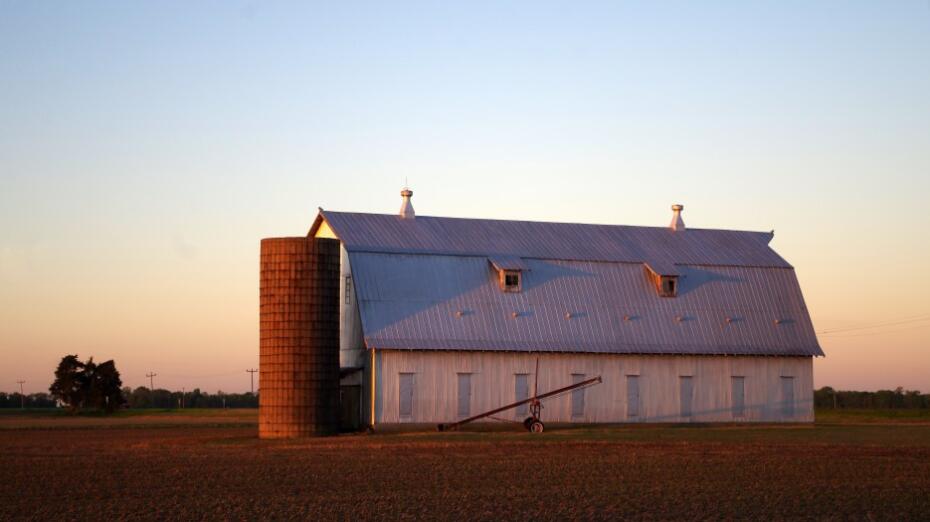 As the sun came up over my farm the other day, it reflected off the wet grass and I heard the familiar chirping of the birds. My entire life, I’ve experienced mornings like this. For a long time, it was with my father as we were wrapping up the morning milking. After that, it was with my children as we added chickens to our farm. And now, I’m lucky enough to share that sunrise with my grandkids as our cow-calf operation benefits from a disciplined genetics program and we’ve accomplished green cover across virtually all our pasture land.

Like many others across America, my farm is a family farm. Generations have made a living on the land and I hope and pray our land continues to provide for many more generations to come. But my farm is not the same today as it was generations ago, and I’m sure it won’t be the same generations from now.

There is no standard definition for what every family farm looks like other than that it is owned and run by, you guessed it, a family. Some farms have been in a family for well over 100 years. And some are in their first generation. But, no matter how long the land and business have been in the family, I’ll bet my bank account they’ve all changed over time. One thing remains the same, though. These farms are critical to providing the food, fiber and fuel we all rely on.

As our families grow and change, so do our farms and ag operations. The changes require adaptability, ingenuity and resilience, all of which are part of the DNA of farmers.

In my travels, I’ve been fortunate to be able to learn about changes in many family operations firsthand. When I visited Oregon earlier this year, I was able to tour the Iverson family’s farm. Their farm started in 1950 when Ross and Dorothy Iverson were married and purchased the farm together. They expanded and brought tulips to the farm as their six children grew older. Starting in the mid-80s, the family opened their tulip fields to the public, giving rise to their now annual tulip festival, attracting hundreds of thousands of people each year. But, the festival itself wasn’t enough to sustain the growing family that wanted to be part of the farm. So over time, they’ve added other crops, pursued new technology, and adapted to meet consumer demands. After their family’s experience with CBD in the final days of Ross’s life in 2016, the family added hemp to their farm. Today, their farm supplies the nation’s most reputable CBD companies.

In the middle of Connecticut, about halfway between New York City and Boston, I met Liz MacAllister and her son, Mark Gillman, who milk 45 cows twice a day. With that milk, they make artisan cheeses right there at Cato Corner Farm, which they sell direct to consumers in New York City, Boston and the surrounding communities. In the 1970s, Liz started raising goats, sheep, cows and chickens, but the money she was getting simply wasn’t enough to support the farm. So, in 1997, she started making cheese so she could keep farming and make a living. Just two years later, Mark left his teaching job in Baltimore and returned to help his mom make cheese. Today, Mark is the master cheesemaker and Liz manages the herd. Together, they’ve grown the farm and been honored as one of the best cheesemakers in the U.S. by Food and Wine Magazine.

We see this evolution in other family businesses in ag other than farms. In the southwest corner of Indiana, I recently met the Dewig family. They own and operate a small meat processing facility and grocery that’s become an important part of the local community. Over 100 years ago, in 1916 the Dewig family started Dewig Meats. Since the second generation took over in 1962, they’ve continued to grow their facility and add more local products to their shelves alongside the meat they process from nearby farmers and their own farm. When I visited, the third and fourth generations were helping out and excited to be part of the business. They also shared their plans to pursue grant money as part of the USDA’s efforts to expand our country’s small and regional processing capacity. They hope the project can help them expand their business to serve even more neighbors and communities.

As our families grow and change, so do our farms and ag operations. The changes require adaptability, ingenuity and resilience, all of which are part of the DNA of farmers. Even as farms and farming change, one common thread binds us together: family farms are planting seeds for a sustainable and bright future as we stock America’s pantries. 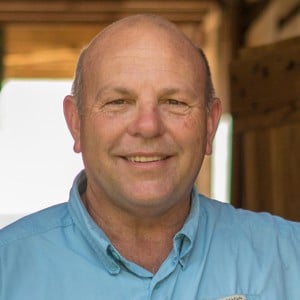 Vincent “Zippy” Duvall, a poultry, cattle and hay producer from Greene County, Georgia, is the 12th president of the American Farm Bureau Federation.