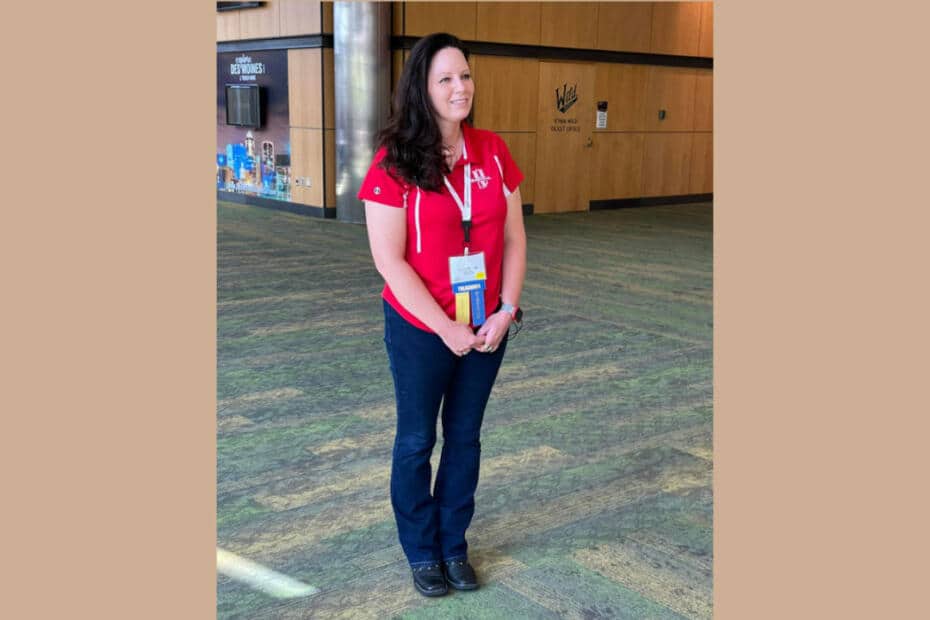 Kiesel is the co-owner of Dewig Meats, located in Haubstadt, Ind. She currently serves as AAMP treasurer.

“I am so very honored to be the 51st president of this great association,” Kiesel said. “AAMP holds a very special place in my heart. I have been coming to AAMP conventions since I was a baby. I am very excited and blessed to give back to an association that has given so much to me and my family.”